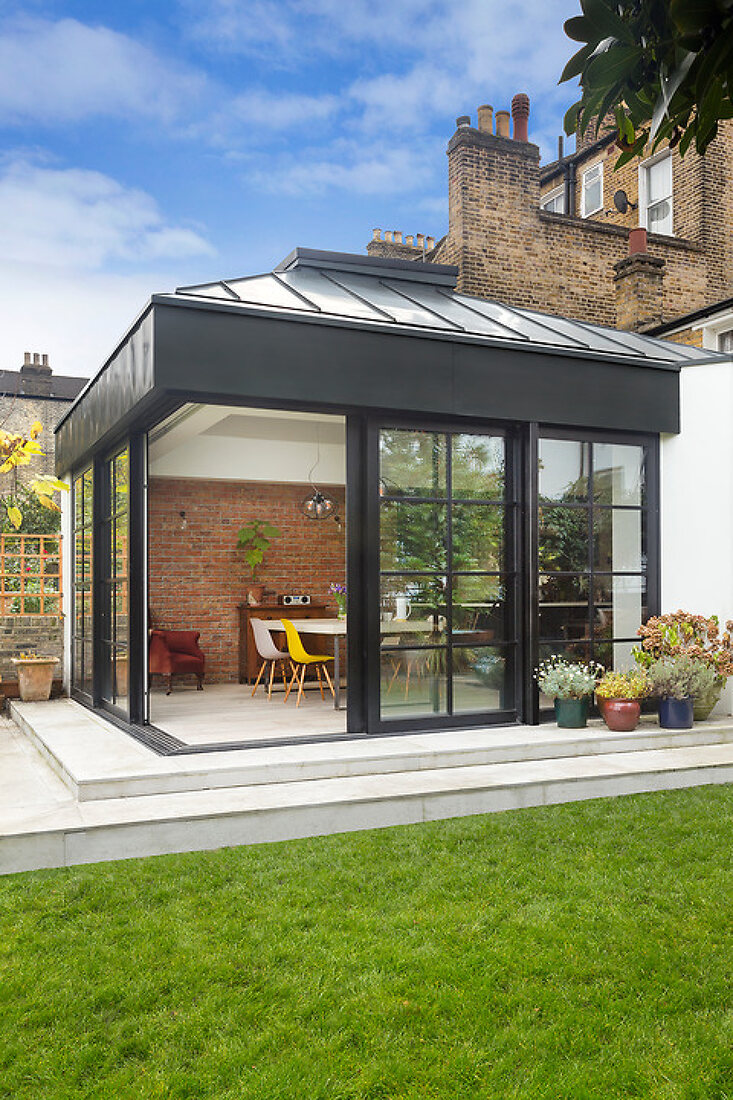 Set back from the fume-choked main roads running through south-east London, are a series of picturesque streets, lined with stunning Georgian and Victorian houses. It was here, in 2013, that Chloë and Stuart found their detached villa, built in 1873. But the home's dingy kitchen was a sad affair, until Chloë decided enough was enough, and set about transforming it into a bright and modern dream kitchen. 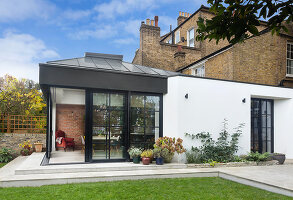 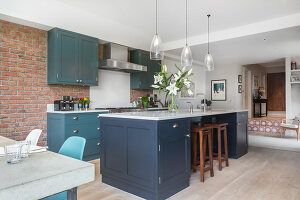 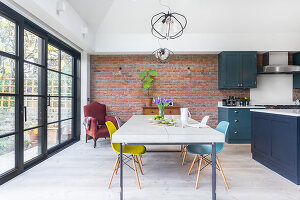 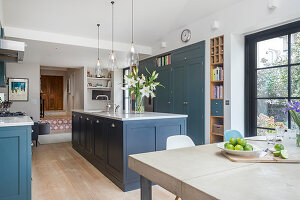 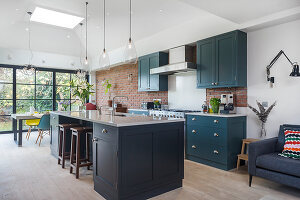 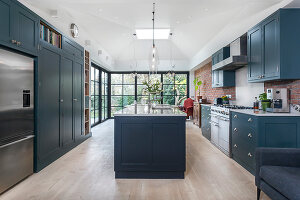 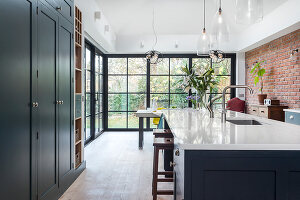 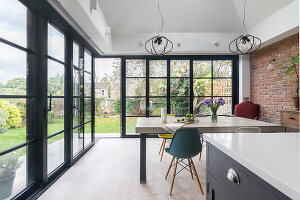