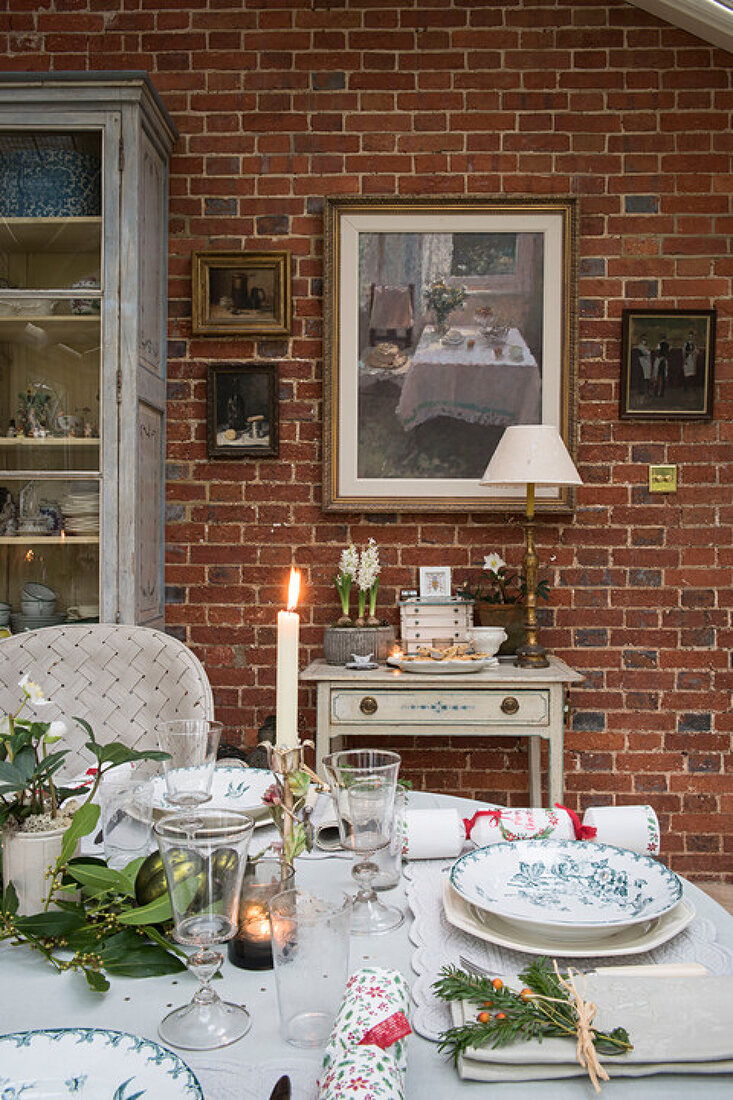 When Gloria and Eric found this house in 2015, the peacefulness of its location was a significant element in its appeal. It had been the coach house for the adjacent great house - first converted into two residences, then combined into one with a large conservatory connecting the two halves. The place comes into its own at Christmas. There is space for a tall tree and a long table that can be dressed early for the festive meal. Gloria loves the simplicity of decorating with greenery of different kinds to introduce a range of textures and berries. 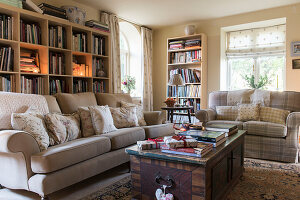 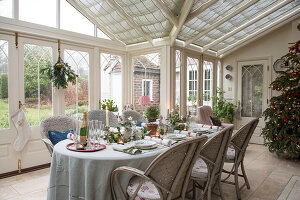 When a house has secrets it makes sense to listen and wait for what it might reveal. …

Viveca and Peter decided to move from London to Kent in 2012, and immediately began …

Samantha and her husband rented in Oxfordshire for five years, waiting patiently for the …