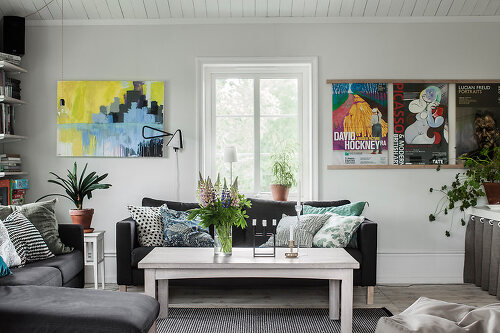 When Tore and Ulrika found their dream home, they weren't immediately aware of how much work the renovation would take. But they stuck with it as they saw the potential of the house, with it's old details and the accompanying expansive grounds. They have balanced the style of the house with it's most important function - being a home, rather than a museum. 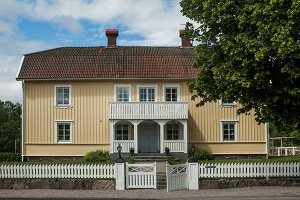 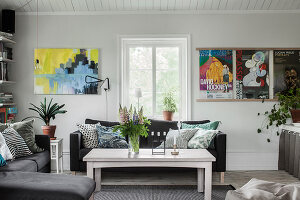 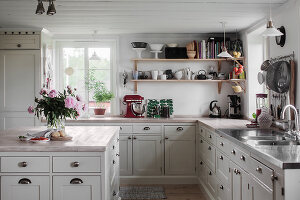 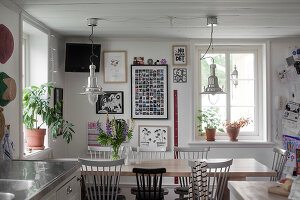 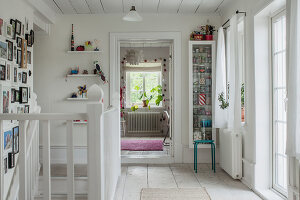 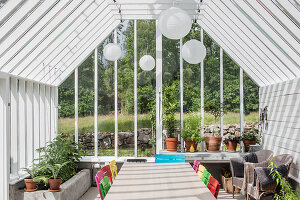 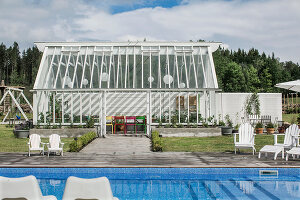 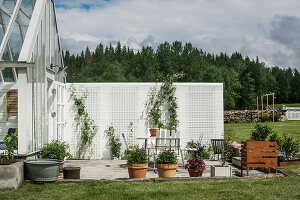 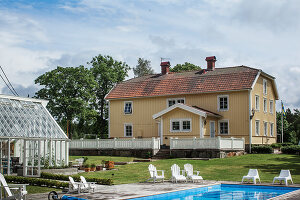 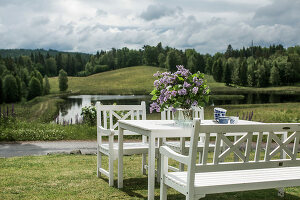 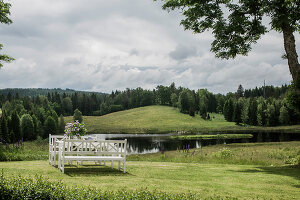 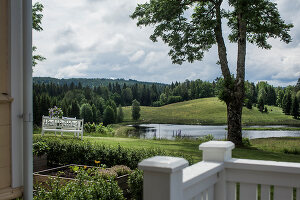 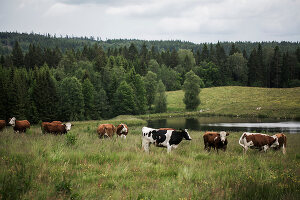 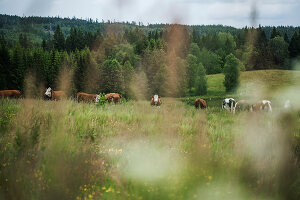 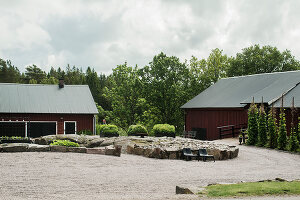